The fermentation vessel is equipped with a separate cooling zone that can be individually controlled and fully insulated. Includes CIP tube and cleaning head. The materials and surface treatment used depend on the intended application and customer specifications. 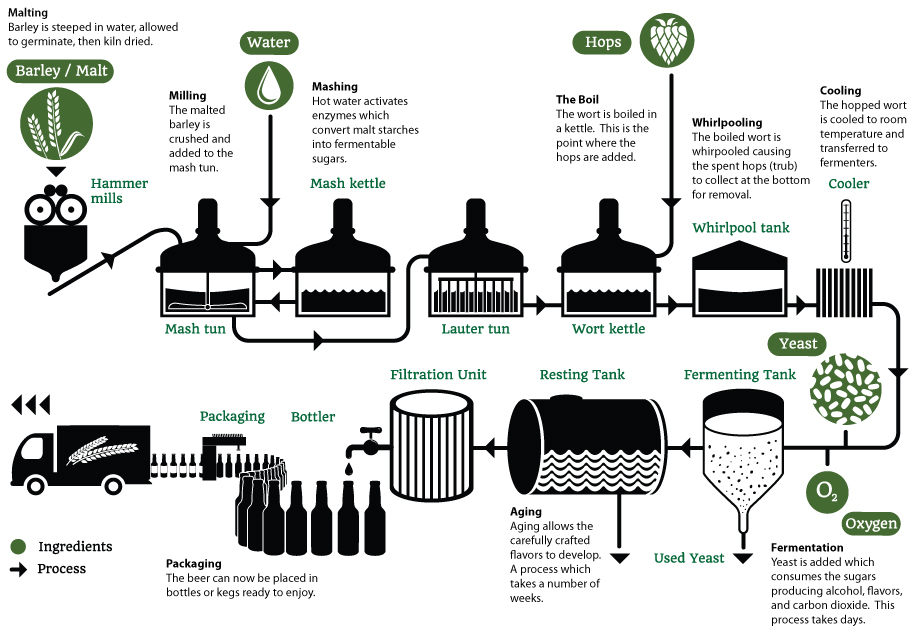 Beer mashing and beer fermenting is the most two steps in the processing,so let introduce the two system freely.

Beer mashing is one of the most important processes in wort preparation.During mashing, the water is thoroughly mixed with the malt.Under the action of various enzymes, the soluble substance in malt was completely leached out, and the wort was fermented into beer under the action of fermentation. 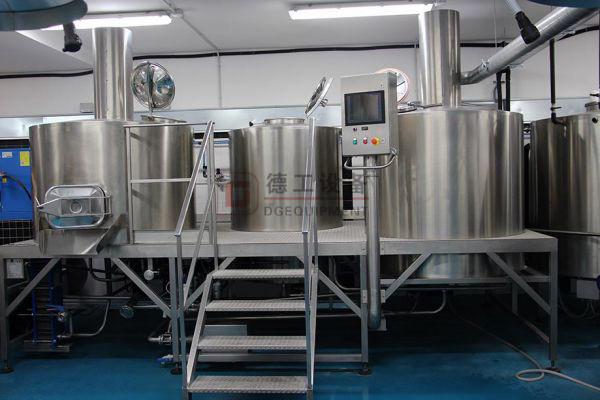 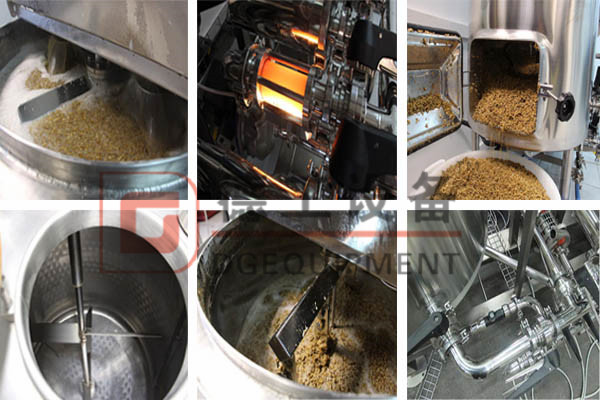 Fermentation tanks, or more commonly fermenters, are key components in beer brewing.Fermenters are specialized tanks designed to precisely control temperature and maintain the optimal conditions for fermentation, which occurs once the wort has been transferred from the brewhouse to the fermenter; a conical-bottom design is highly recommended for fermenters allowing for easier yeast harvesting. 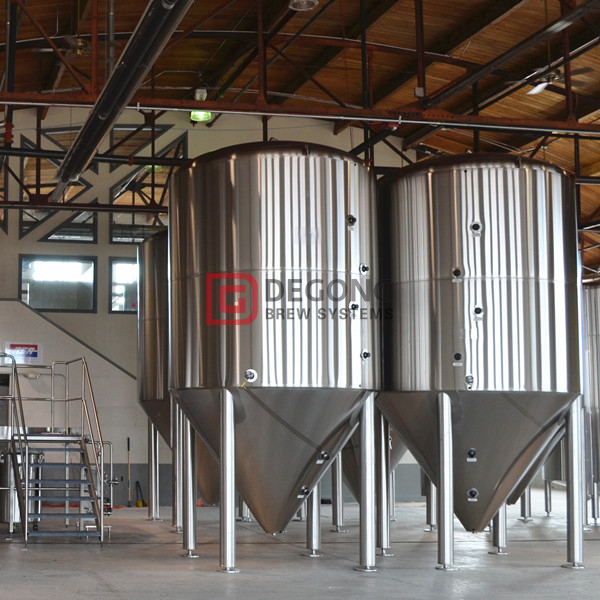