If you are just starting out with a micro-brewery or brewpub, our brewhouse offers a phased scale-up approach to get your taproom up now and your process setup for future distribution. Our services include brewery sizing, equipment layout, professional installation, system testing, technical assistance, and follow-up support. Each step of the brewing process has many options.

DEGONG brewing systems offer superior performance at every phase, from reducing the overall brew time, increased wort clarity, and hop utilization to crank out delicious beer for decades.Our services include brewery sizing, equipment layout, professional installation, system testing, technical assistance, and follow-up support. Each step of the brewing process has many options. Our vessels can be designed with versatility, allowing for the brewery functions to be combined in fewer vessels for economy, or separated into several vessels for increased capacity. 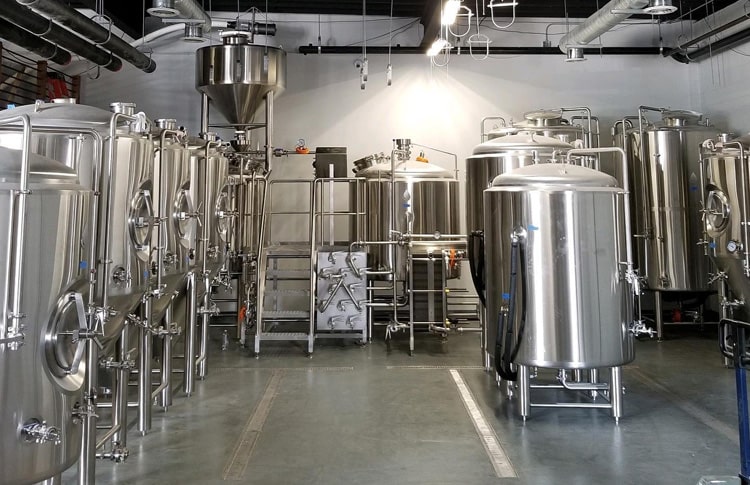 The beer brewhouse is the most complex system in the whole brewing system.The whole saccharification process is divided into four steps,which is mashing,lautering,boiling and whirlpool.All different configuration are combined freely based on the four steps,such as 2-vessel beer brewhouse(mash/lauter tank+boiling/whirlpool tank) or 3-vessel beer brewhouse(mash tank+lauter tank+boiling/whirlpool tank),steam heating or direct fire heating or electric heating.......... 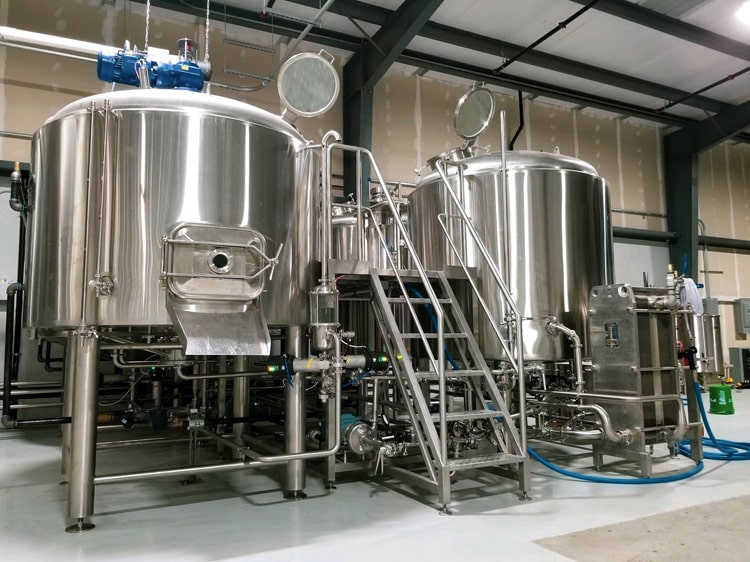 Mashing :The temperature of a water/starch mixture (usually malted barley) is raised to activate enzymes which break down the starch into fermentable sugars.

Sparging/ Lautering:The mash is rinsed through a porous barrier called a lauter-tun that allows the fermentable liquid to pass, but not the grain. This liquid is called the wort.

Boiling:The wort is then boiled to steralize it, and remove the water so that only the sugars and other components remain. Hops are added at this stage. The longer the hops boil, the more bitterness they add, but the less flavour they add. 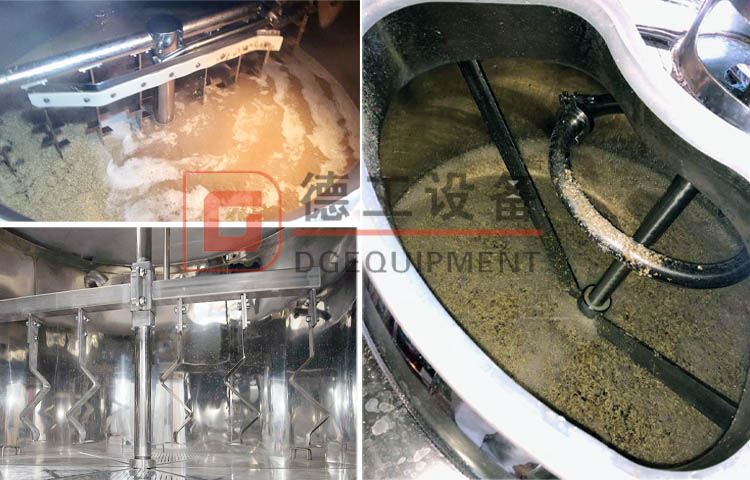 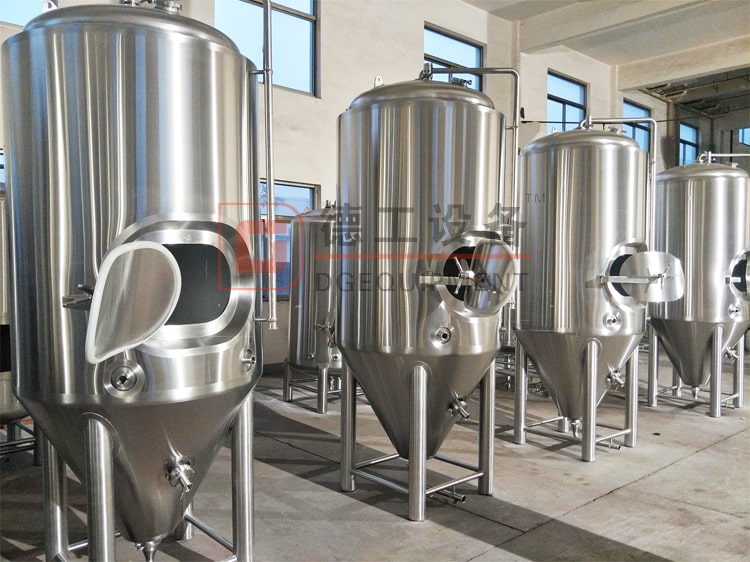 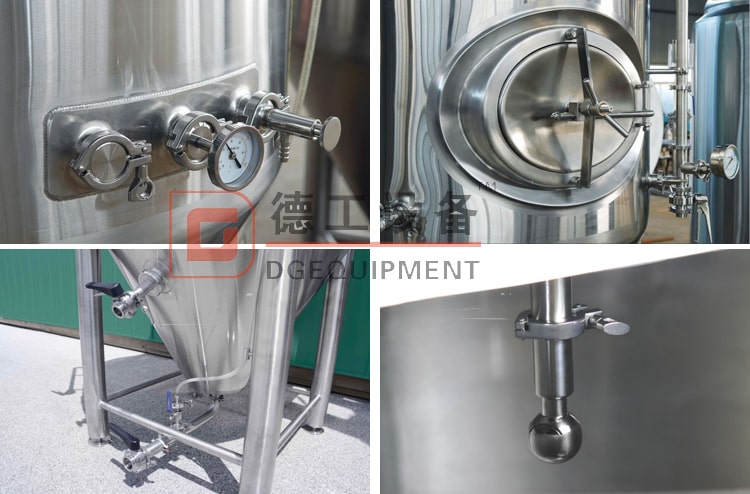 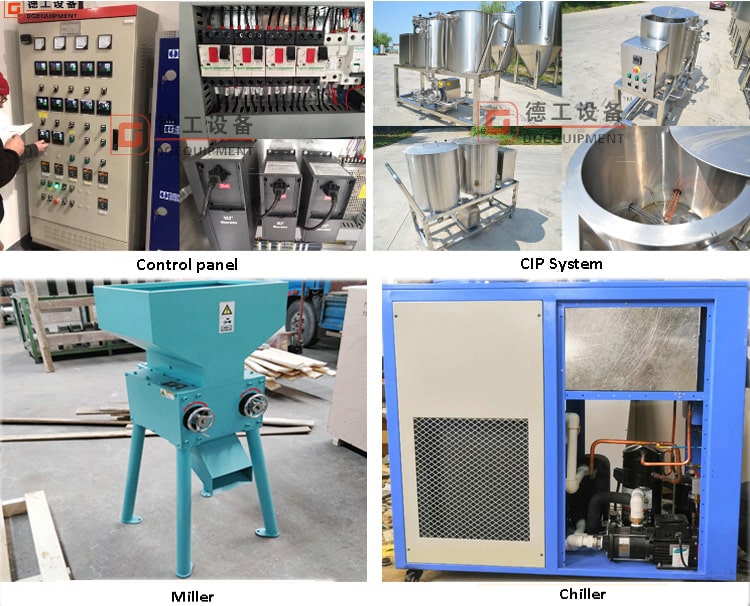 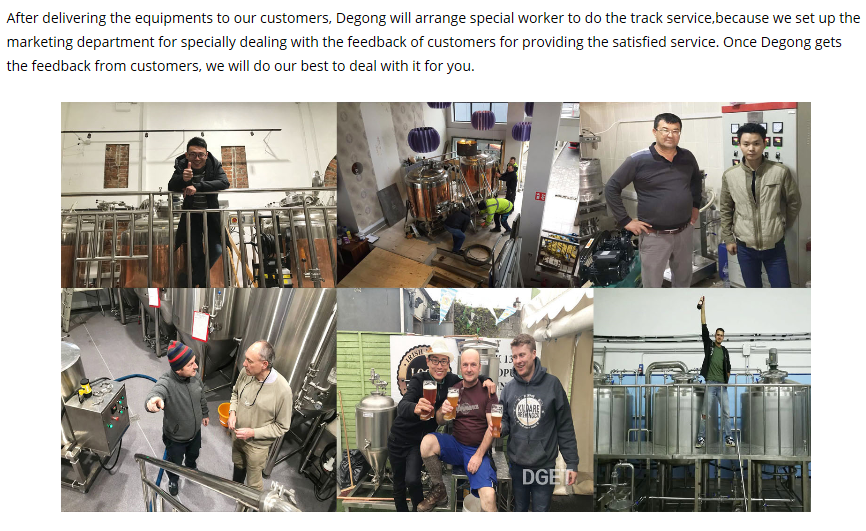 If you have interest in beer brewing industrial,welcome to contact me freely