The Role Of Yeast In Beer

The Role Of Yeast In Beer

We know yeast plays an important role in bread and winemaking (not to mention the future of biofuels…). But how does it work in beer?

No surprise, the role of yeast plays out much same everywhere it goes. Yeast eats. Well, put more specifically, yeast metabolizes—at least, that’s what we care about. Not that we're not happy that yeast gets a full meal out of the sugars in our grape juice, but we’re happier with what it produces—wine. The same is true for bread and beer. The yeast we put into the wort (the liquid made from boiling malted grain) likes to feast on those grain sugars, and we let it, because the byproduct of that primal gluttony is alcohol. Yes. Yeast turns our cereal into beer.

But it's not just any kind of yeast. There are certain special kinds involved in brewing. And while you won’t have to memorize Latin nomenclature or identify your favorite beer by the yeast that fermented it, it is actually useful to know about two kinds of yeast directly related to the two major fermentation methods involved in beer production. It all comes down to ale vs. lager. 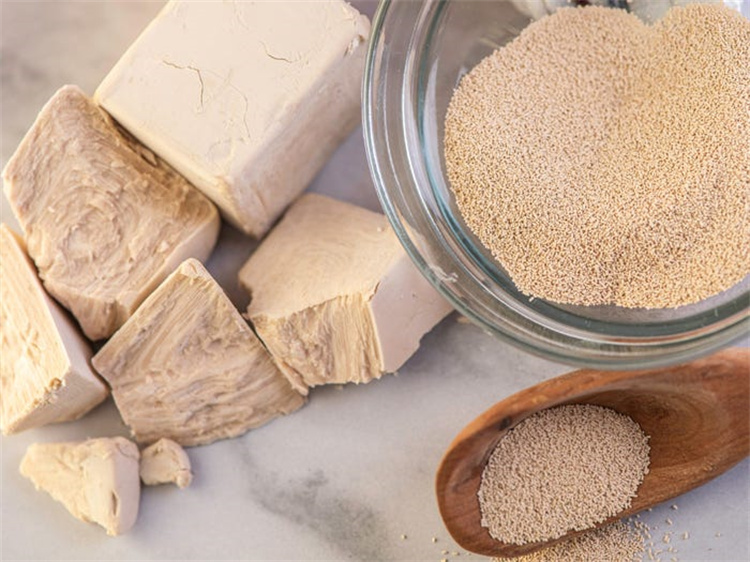 Yeast is used for fermenting wort into beer

Chances are, you've been in a situation where a beer was interchangeably referred to as ale or lager, and hoped no one asked you the difference. (We've all been there.) The difference is this: how was the beer fermented? Ale is top-fermented, meaning the yeast is applied to the top of the wort, and at a higher temperature. Top-fermenting is the oldest method, and the yeast used for it is called Saccharomyces cerevisiae. Top-fermenting tends to yield more flavor, as esters (a byproduct of both kinds of fermenting) are more pronounced in warm fermenting, as are phenols (which include things like tannin).

Lager, on the other hand, is bottom-fermented, meaning the yeast works at the bottom of the wort, at a much lower temperature. And that’s because the yeast involved in bottom-fermenting are a hybrid of Saccharomyces cerevisiae and a yeast called Saccharomyces eubayanus, a wild yeast from Patagonia that probably hitched a ride to Europe on a trade ship a few centuries ago. Unlike S. cerevisiae, S. eubayanus can thrive in much colder temperatures—and their baby yeast, S. pastorianus, inherited that ability.

Because the reaction takes longer, bottom-fermented lagers ferment at a low temperature for a longer time. The result is a “crisper” beer that has less of the pronounced flavors of an ale. A classic example would be a German pilsner. (Lagers are by far more popular worldwide, though ales are usually more complex.)

You might think we’ve forgotten the third essential kind of fermentation—and the yeast we have to thank for it. We didn’t. Wild fermentation is the third essential way a beer can be fermented, relying primarily on, you guessed it, wild microbes, especially Brettanomyces, a yeast known (and often sought after) for its ability to give beers a decidedly funky flavor profile. An increasing number of American craft brewers are playing with wild fermentation, although generally in as controlled a setting as that of traditionally fermented beers. 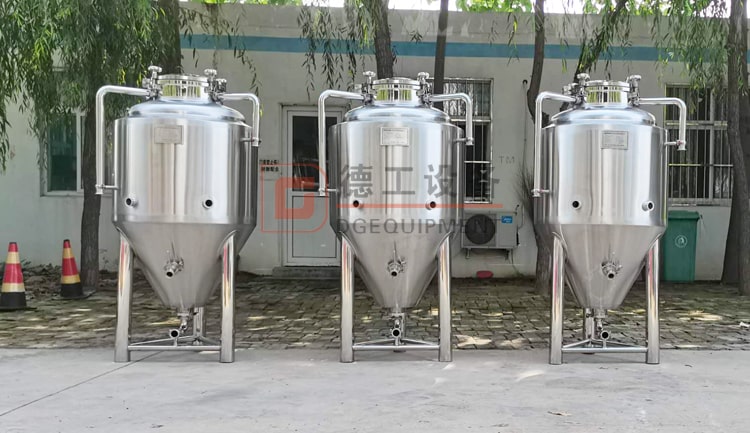 If you know your ales from your lagers, wild fermented beers will not be hard to pinpoint.  DEGONG can also provide you with brewing equipment and help you build your own brewery as soon as possible